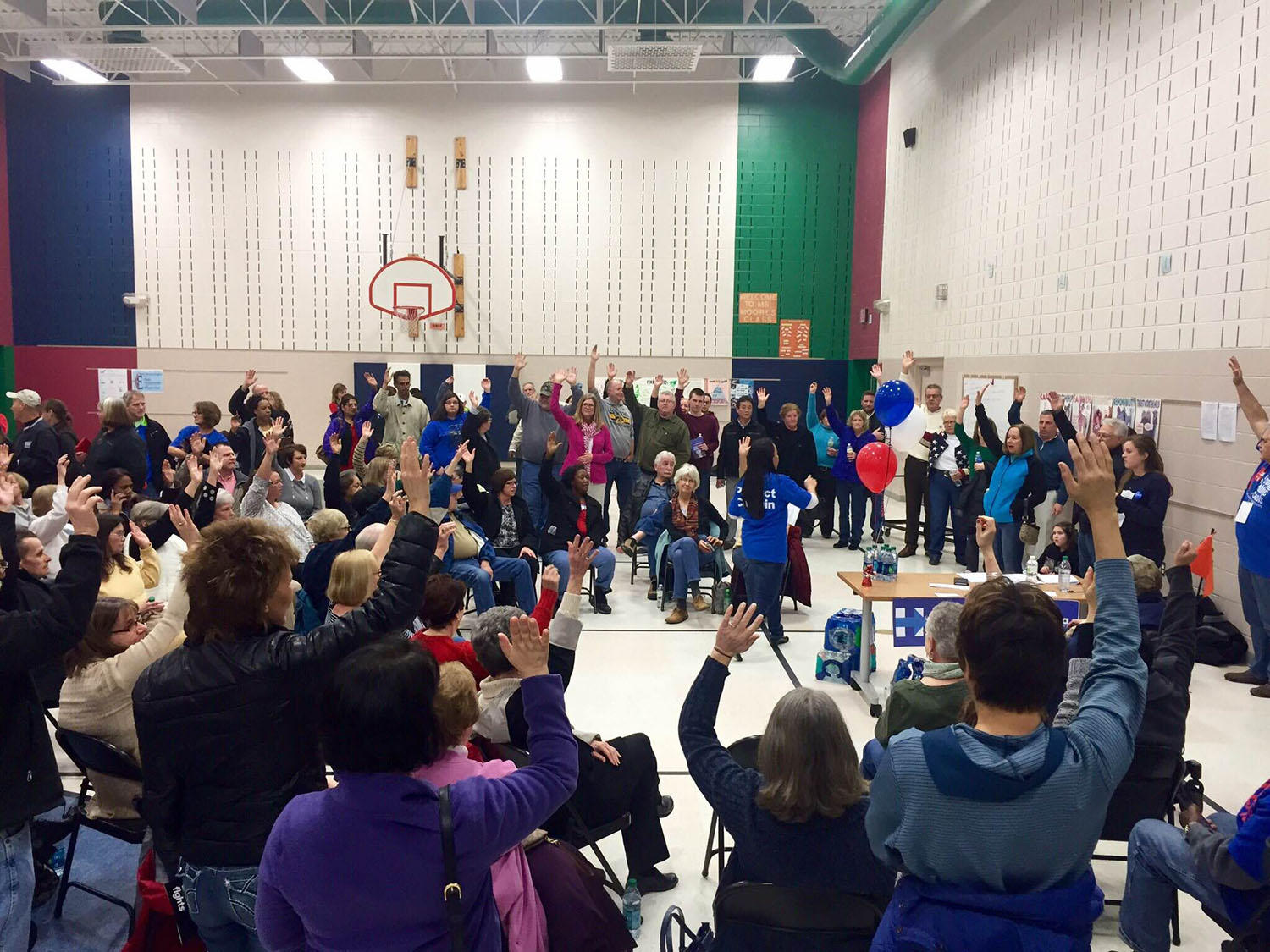 Congratulations to the Delegates and Alternates to the Congressional District Caucus and State Convention!  Winners will also be notified by email.  Please excuse misspelled names, as we took them straight from the ballots.  Please note that there is one correction to line three of Sanders Men.  (Congratulations to Zack Daniels, and apologies to Frytz Mor for incorrectly listing him as delegate for a few hours.)

Save the date!  Please join us for the next Caucus event, especially if you were elected as a Delegate or Alternate!

For the agenda and rules, clicker here:  Agenda and Rules

For more info from the Washington State Democrats about the caucus process , click here!

The rules provide for no more than 60 minutes to consider adoption of a platform and resolutions, as recommended by the Platform and Resolutions Committee.  The Platform will be considered first, then six resolutions recommended by the committee, as time allows and in the order presented.  In the event there is still time, resolutions from the floor will only be considered if presented with the signatures of 50 caucus attendees (whether a delegate or not).

What is the Legislative District Caucus?

The Legislative District (LD) Caucus is held in Presidential Election years as part of the process to choose a Democratic Nominee for President of the United States.  This process began on March 26th  at several Precinct Caucus locations around Seattle and ends on July 28th at the Democratic National Convention in Philadelphia.

What Will Happen at the LD Caucus?

At the Legislative District (LD) LD Caucus on Sunday, we will be electing delegates to the Congressional District (CD) Caucus and State Convention, voting on a Democratic Platform and resolutions, and hearing from elected officials, candidates, and other guest speakers.  Join your neighbors from the 36th District at the local Democratic Party’s biggest rally of the year!

Everyone!  While only seated delegates may elect delegates to the next level and vote on other matters, all Democrats are encouraged to attend regardless of whether you were able to caucus on April 17th.

How do I run as a delegate?

The 36th District will be electing 47 Delegates and 24 Alternates to the CD Caucus and State Convention.  They will be divided between the two presidential candidates proportionally based on who signs in at the LD Caucus, in a similar way as at the precinct caucus.  The CD Delegate and Alternate slots must be divided equally between men and women for both candidates.  (We’ll flip a coin when presented with odd numbers.)

Anyone who is registered to vote in the 36th District and identifies as a Democrat may run as a delegate.  While only LD delegates elected at the precinct level may vote, you do not have to be an LD delegate to run for the next level as a CD delegate.

On Sunday after you sign in, there will be a table off to the side for people to sign up to run for the next level.  You have to specifically write your name on a list to be a candidate, because we will be using that list to print ballots.  An announcement will be made when candidate sign-ins will close.

In the second half of the agenda, after ballots are printed, we will divide into sub-caucuses, with Sanders supporters and Clinton supporters in different rooms.  Candidates for CD delegate will then give speeches.  The rules provide for 60-second speeches, except that this time limit can be shortened as necessary to fit in all speeches within one hour.

Tallying will take a lot of time and will not be completed during the LD caucus on Sunday.  Results will be posted on our website by Monday.  Candidates who provide a legible email address will be notified by email.

What is the Democratic Platform?

The Democratic Platform is a statement of our values that we vote on every two years.  It is a document we can point to when assessing where candidates stand on the issues and how well elected officials are representing us.  You can view the proposed Platform passed by the Platform and Resolutions Committee above.

What Happens at the Congressional District Caucus and State Convention?

The Congressional District Caucus will be on Saturday, May 21st, 9:30 AM, at North Seattle College9600 College Way N in Seattle.  The CD Caucus will elect 12 delegates to the national convention.  Additionally, an elector will be chosen for the Washington State Electoral College.

The State Convention will be held on Saturday, June 18th in Tacoma.  More details will be available soon.  This is the State Party’s biggest rally of our four year cycle.  A platform and resolutions will be adopted and some at-large pledged delegates to the National Convention will be chosen by the Washington State Democratic Central Committee. 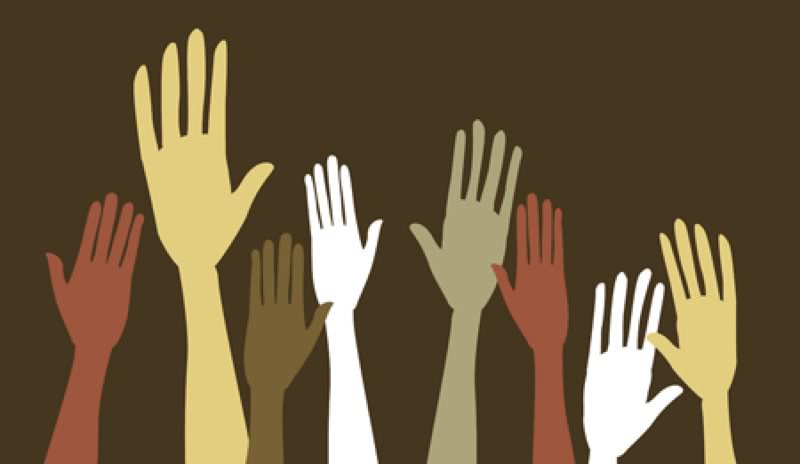 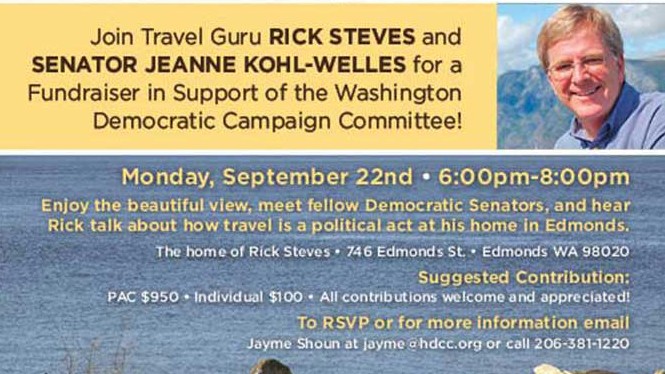 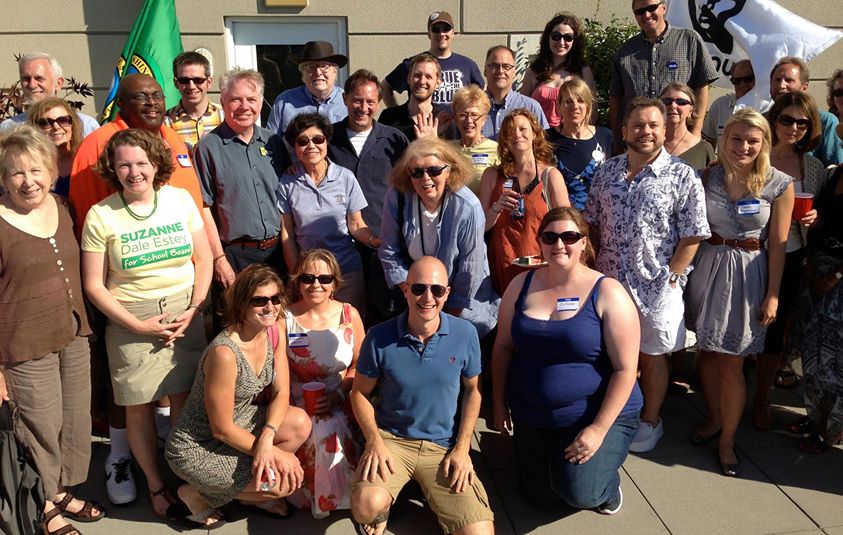