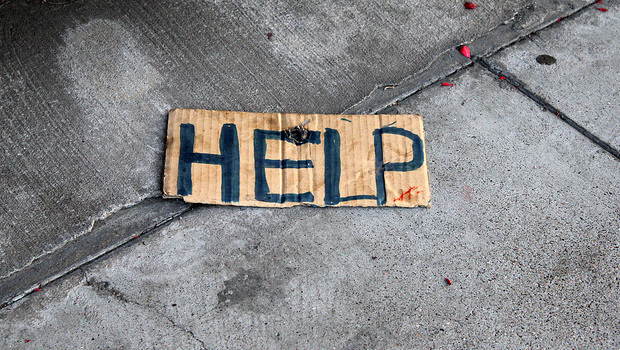 The 36th District Democrats will hold a policy presentation and discussion on homelessness in Seattle at our next membership meeting, Wednesday 2/17/16 @ 7pm. As always, it will be in the lower building of the Phinney Neighborhood Center, 6615 Dayton Avenue North.

. At least 4,505 men, women, and children were without shelter during the three-hour (2:00 – 5:00 am) street count on Friday, January 29, 2016. This number is an increase of 19% over those found without shelter last year. This number is always assumed to be an undercount, because those counting do not count everywhere, and because many people take great care not to be visible.

Mayor Ed Murray recently joined in a declaration of an emergency over homelessness. The mayor’s Declaration of a State of Emergency triggered roughly $1.5 million in funding for “Encampment Outreach and Cleanup.” Last week, the Seattle City Council started talking seriously about how much money the city should spend on this issue.

We will have a panel of three community leaders working on the homelessness issues:

Hanna Brooks Olsen is a writer, reporter, and policy person. She’s a founding editor of Seattlish and has worked in advocacy journalism for years. Her work on the subject has appeared in the Atlantic and Salon.

Mercedes Elizalde is a former case manager with Low Income Housing Institute and former City Council candidate. She currently works as a Legislative Aide for Council Member Debora Juarez, and continues to advocate for homeless families.

Michael Maddux is a community advocate, former City Council candidate, and current Chair of the King County Young Democrats. His policy focus has been on equity in services across the city. 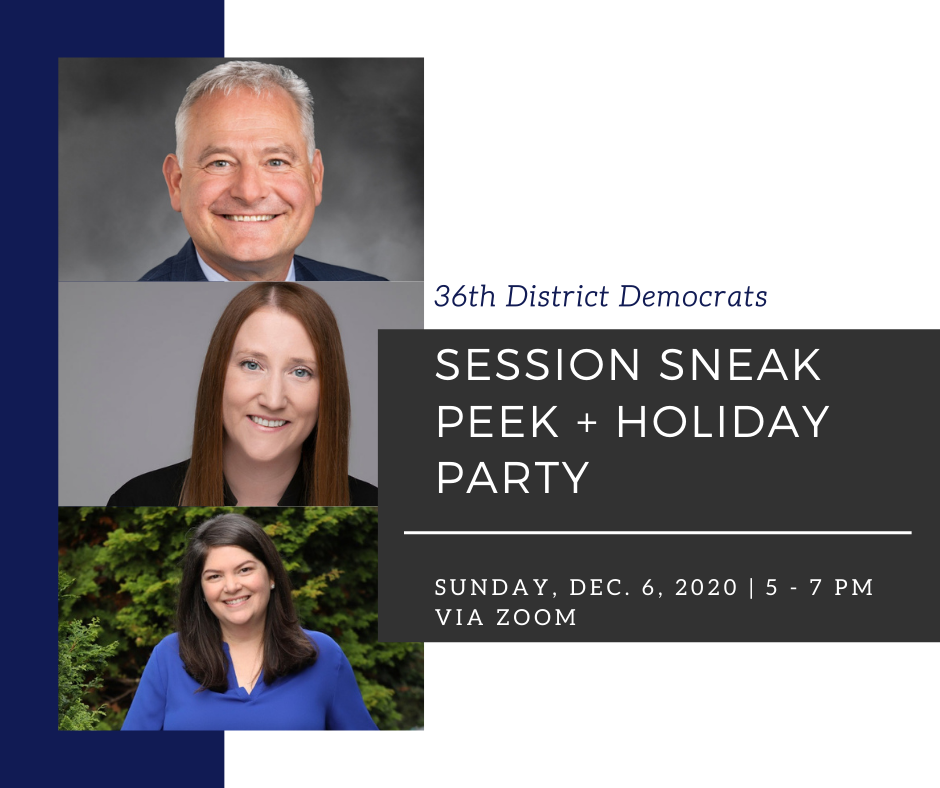 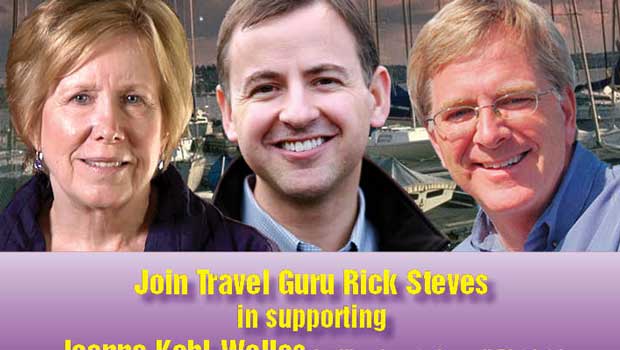