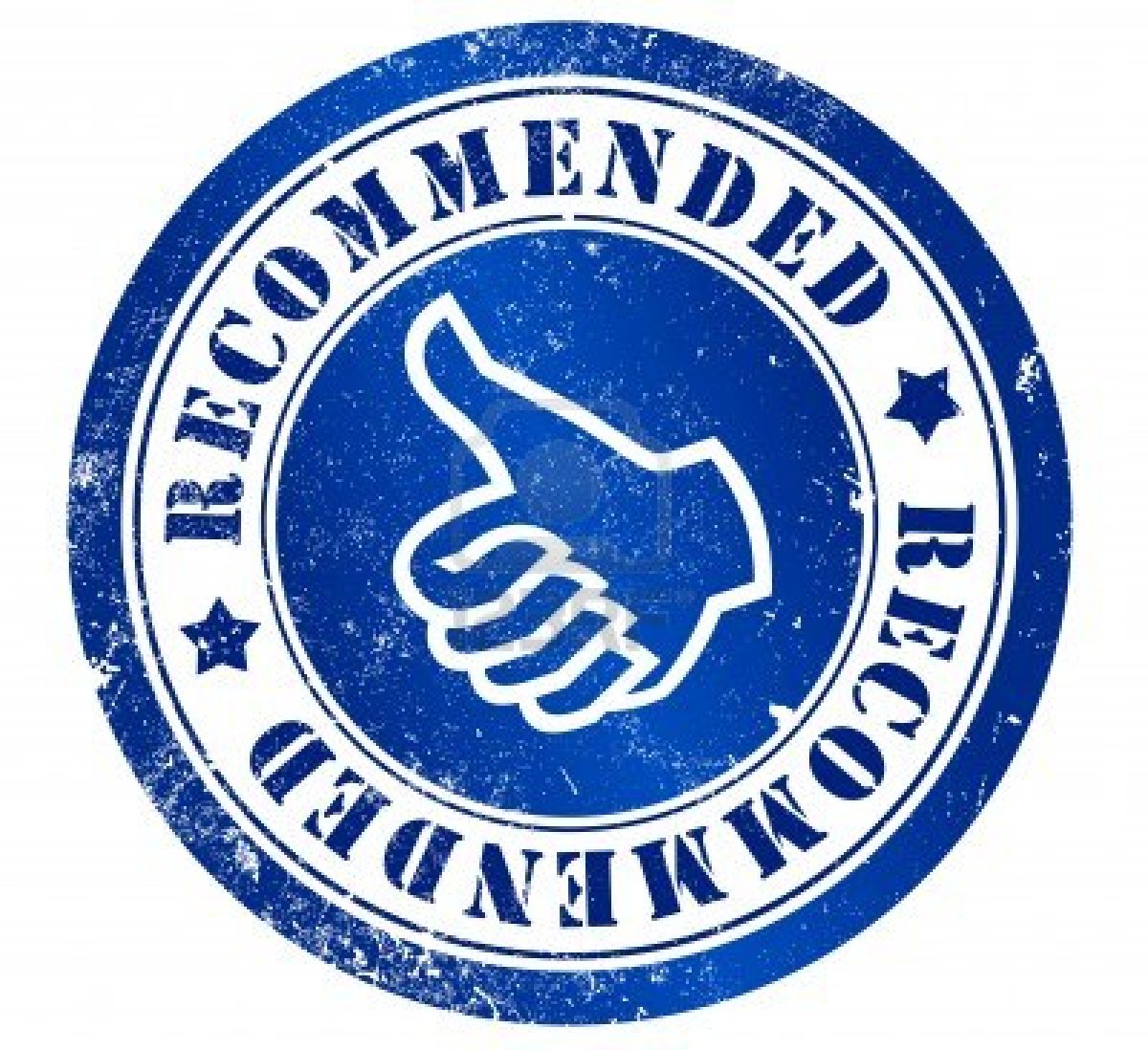 The 36th District Democrats’ Executive Board has made new endorsement recommendations to the membership for the general election. The membership will vote on them at its next meeting on September 17th at 7PM at the Phinney Neighborhood Center. The recommendations listed below will each require a simple majority of the membership to pass. If any fails, a member is free to offer another endorsement motion from the floor, but it will require a 2/3 vote to be successful.

Only 36th members are eligible to vote on endorsements.  Membership is granted to all PCOs and those who pay membership dues.  Those who were members in 2013 can renew their membership and vote the same day.  New members have a 25-day waiting period before obtaining voting rights.

The following ballot measures and candidates have already been endorsed:

Executive Board Makes Recommendations for 2017 Primary! 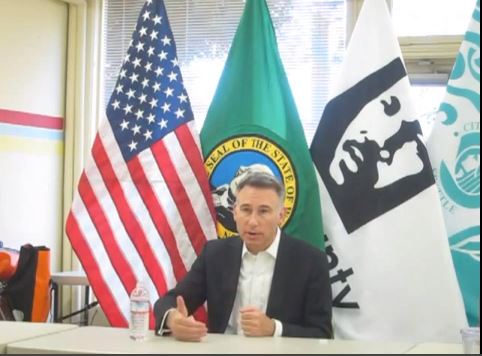 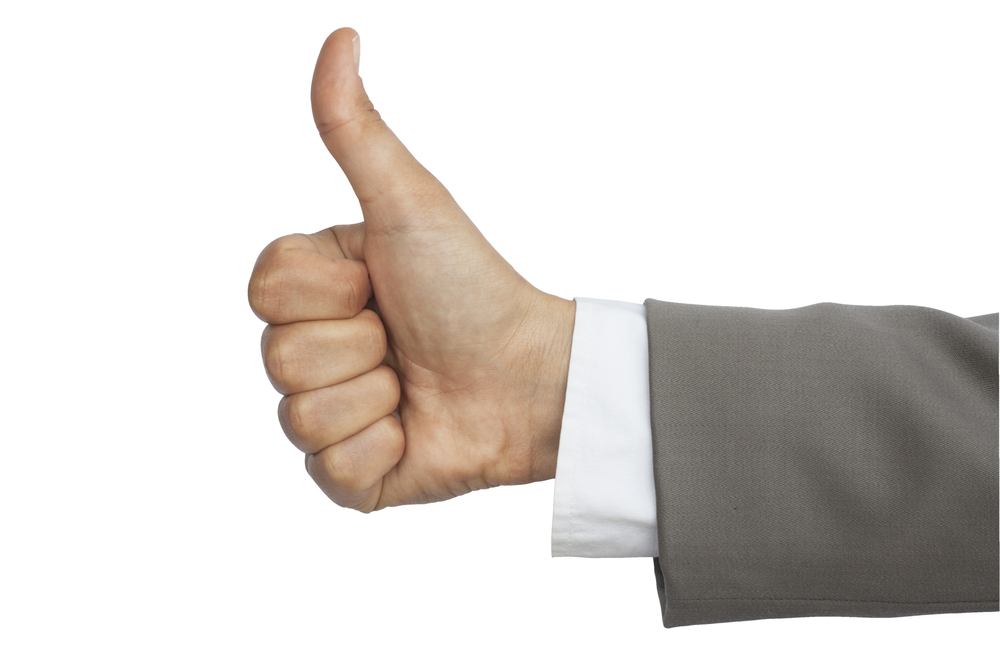